Meet our new volunteer staff members that joined USQ last month along with other staff updates.

We are so excited to have welcomed three new volunteers to the USQ team last month, plus one current update to our current staff. Please say hello to them if you get a chance! If interested in joining USQ as a year-round staff volunteer, you can learn more about our available opportunities here. 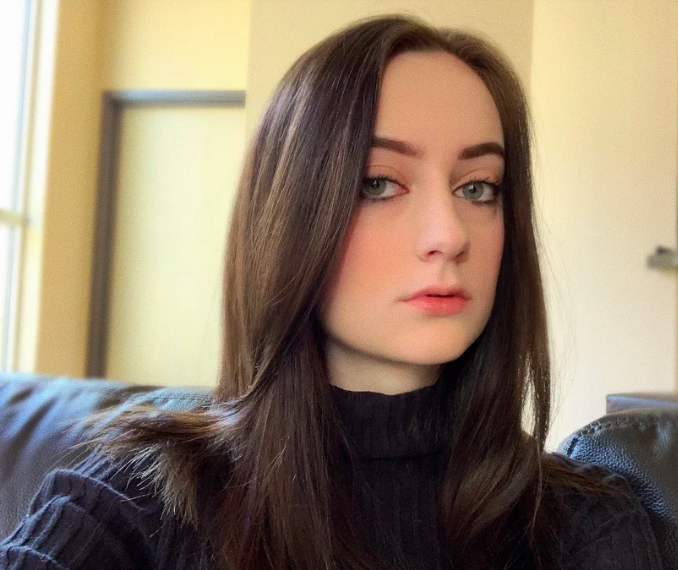 Emma Dickenscheidt is currently a BFA-Graphic Design major at the University of Wisconsin-Madison. Their favorite thing about graphic design has to be the infinite possibilities of working artistically with a computer. Originally from the south suburbs of Chicago, Dickenscheidt has been a member of the Harry Potter fandom since age 10, having been mainly placed in the Slytherin and Ravenclaw houses (but prefers being labelled a Slytherin). In their free time they love to make art, both digital and traditional, play the saxophone, and play online games with friends; their current favorite is Valorant by Riot Games. In addition, they are  learning how to play the keyboard and how to skateboard. They look forward to combining their interest in graphic design with their love for Harry Potter and quidditch. 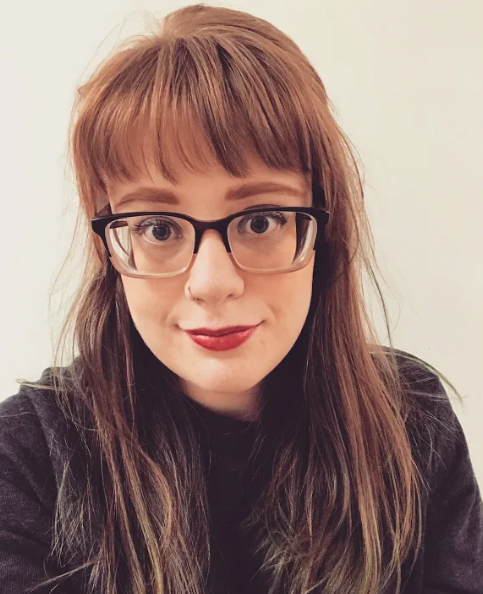 Frances Holder played as a beater with the community quidditch league in Knoxville, TN. She now lives in Champaign, IL and enjoys spending time with her cat and boxing in her spare time. 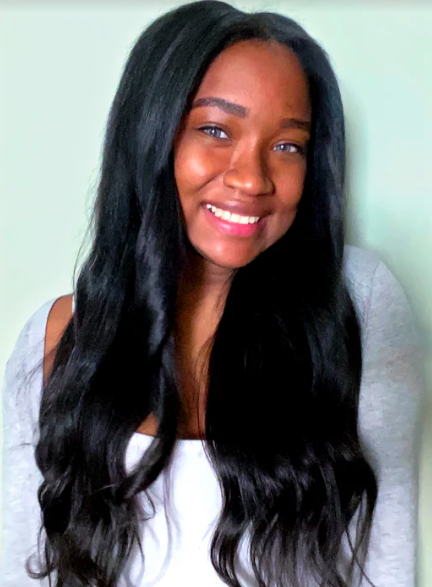 Ferris Tucker is a data analyst from Los Angeles, California who has a far-too-deep obsession with cartoons. She’s been part of the quidditch community for about five years now but has never actually played quidditch before -- she fell in love with the community and following the game through friends who introduced her to the sport. Tucker is thrilled to be in a position that allows her to support a community that has given her so much! 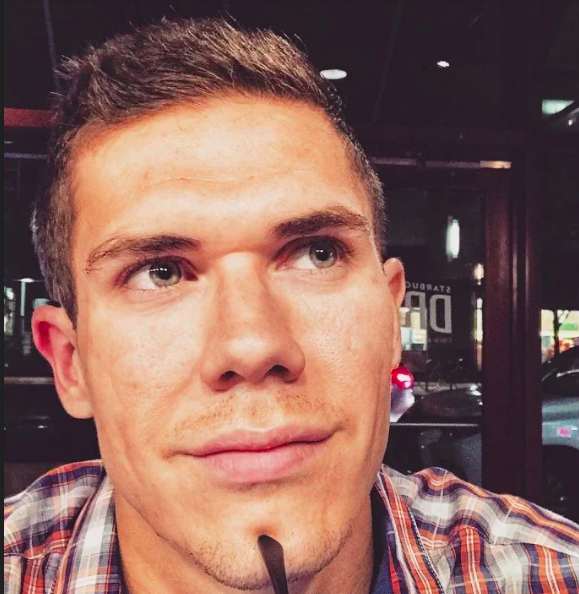 Born and raised in Chicago, Scott Rein graduated from Concordia University Chicago with his M.A. in clinical mental health counseling in 2017. Prior to his degree, Rein worked as a summer camp counselor for Brookfield Zoo, was a vision therapist, and was an ABA therapist for kids with autism and other neurodevelopmental disorders. He is currently a licensed professional counselor (LPC) in the state of Illinois and serves as a treatment counselor for child and adolescent patients in a Partial Hospitlization Program based in Chicago.

Rein has played quidditch since 2016, which is the year that Chicago United Quidditch Club was founded. He is looking forward to supporting the work and mission of USQ by inspiring the youth of tomorrow to be part of this incredible sport. Rein is a firm believer that we all are capable of playing a role in supporting the growth of quidditch. He hopes to motivate and inspire people to share their strengths and talents with others in our community. "The strength of the pack is the wolf, and the strength of the wolf is the pack."

USQ Speaks Out Against SB 1028 in Florida

May updates on return to play