Meet our new volunteer staff members that joined USQ last month along with other staff updates.

We are so excited to have welcomed seven new volunteers to the USQ team last month. Additionally, one member of staff also expanded their current role. Please say hello to them if you get a chance! If interested in joining USQ as a year-round staff volunteer, you can learn more about our available opportunities here. 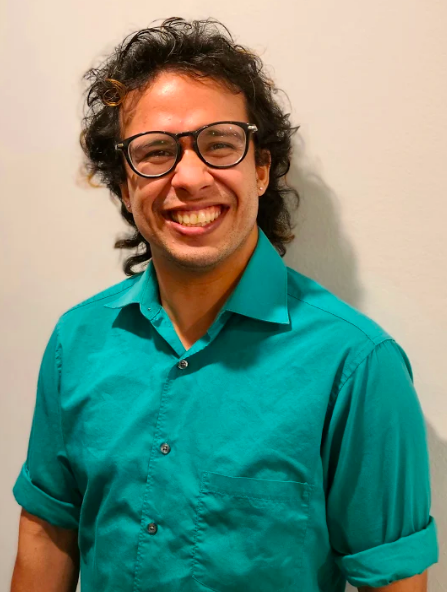 Christian Krieger (they/them) has been involved with quidditch in SoCal since 2014, having played for the Wizards of Westwood, UCLA Quidditch, the LA Gambits, the Diablos, and soon the Lost Boys. They recently returned to school at UCLA to finish getting their degree in Environmental Science and currently lives in Los Angeles. In their free time these days, Krieger tends to play board games with their roommates, watch anime, and pretends to be good at chess. 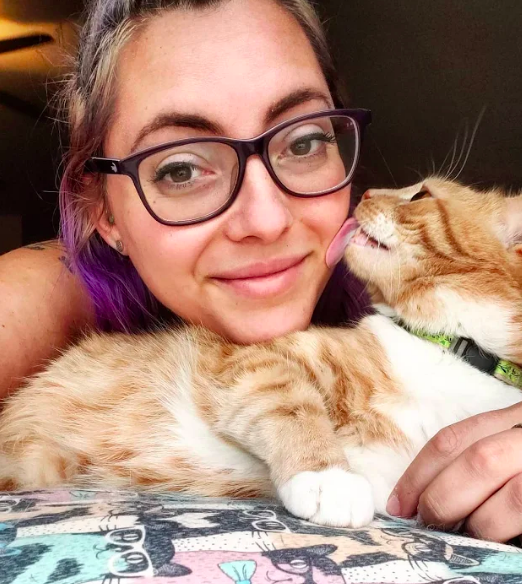 Caitie Probst began her quidditch journey in 2013 at Lock Haven University where she obtained a degree in criminal justice. She then joined Philadelphia Freedom, where she became general manager and then head coach. At home, Probst has two kitty fur-children, Fred and George, who absolutely live up to their mischievous namesakes and love to go on adventures. When not doing quidditch things, you're most likely to find Probst hanging out with her cats, out finding a new place to hike/explore, or playing Dragon Age (while hanging out with her cats). 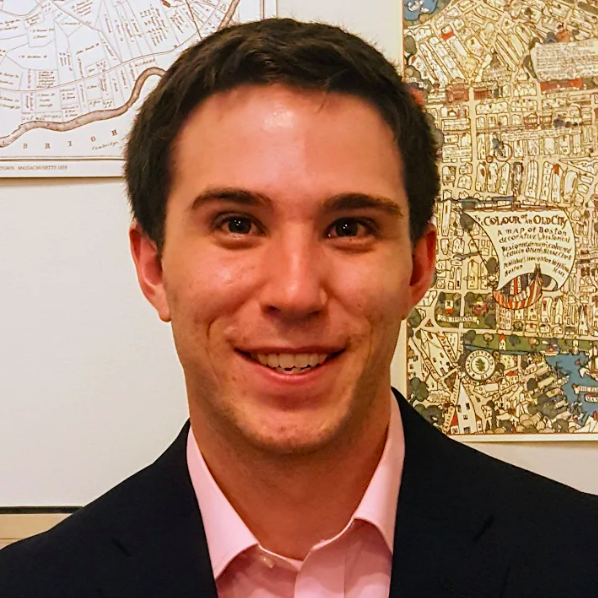 Keegan Remy-Miller has been involved with quidditch since he joined the Brandeis quidditch team in 2012. He played at Brandeis for five years, starting out as a chaser and transitioning to beater. Currently, Keegan is in his second season as head coach of the Rutgers University Quidditch Team. He is also the co-host of the Hoopside Chats podcast and created the college game archive that is housed on the Fast Break News website. 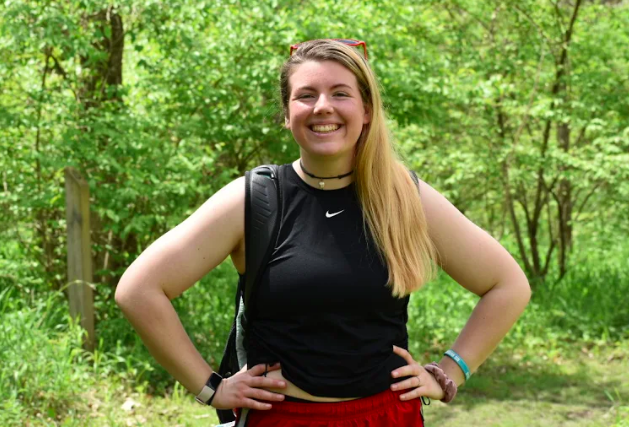 Linnea Schultz is joining the US Quidditch team as a leadership development coordinator! Schultz started playing quidditch in 2017, and has since played for the Illinois State Firebirds as well as Indianapolis Intensity for MLQ. For the Firebirds, she has held the positions of vice president, social media coordinator, safety officer, captain, and coach. Outside of quidditch, the main thing in her life, Linnea loves teaching cycle classes, photography, and working out. Lastly, she is one of the co-founders of the Central Collegiate Conference, and currently holds the title of president. She's so excited to join USQ staff! 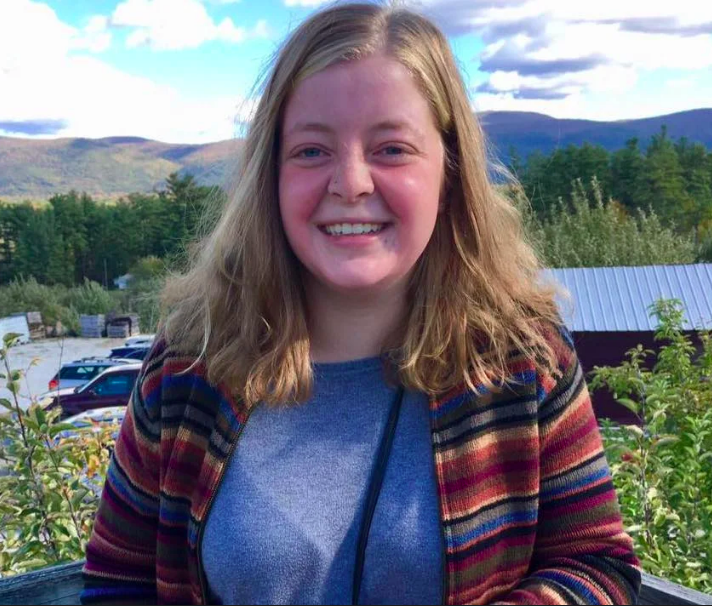 Mary Scott is very excited to be volunteering for USQ! Originally from Elmsford, NY, she currently is a senior at Middlebury College majoring in Computer Science and minoring in Gender, Sexuality, and Feminist Studies. Some other fun things about Scott is that she is in an acapella group, tutors elementary through high school students in computer science, and has been the captain of her quidditch team for the past two years. 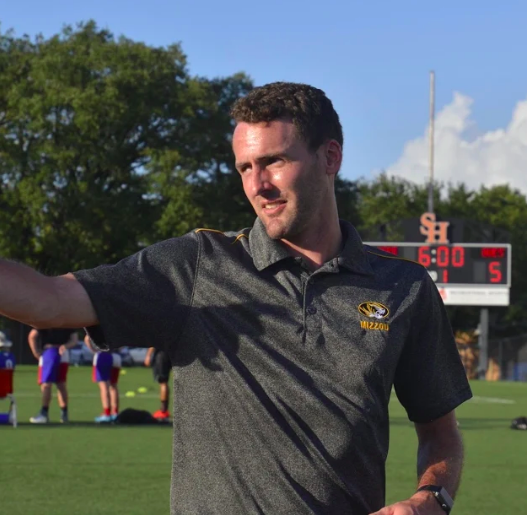 Aaron Stout is currently the head coach for Mizzou Club Quidditch and a member of Boom Train. He’s been part of quidditch for almost seven years now. Stout wanted to take on this position of snitch coordinator to give back to a community who has given him so much; his hope is to return that generosity. 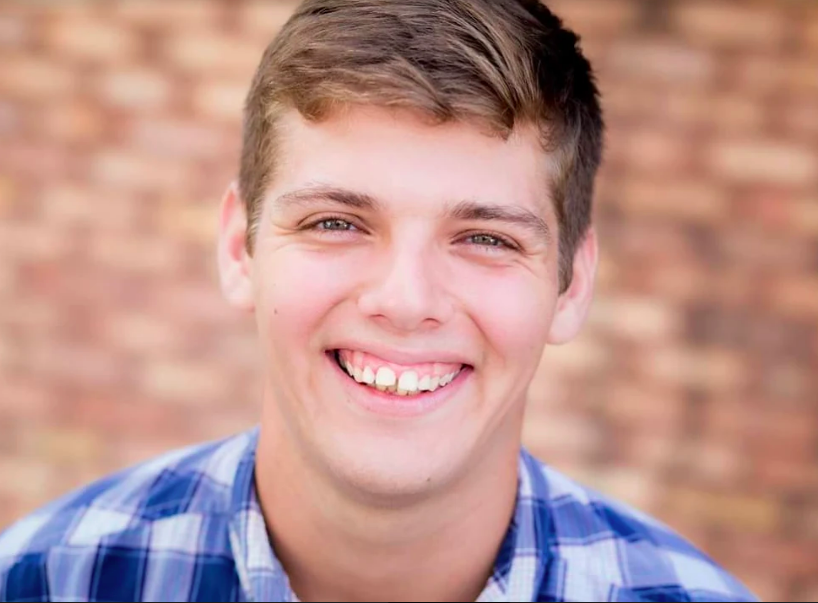 Tad Walters is a line cook and baker living in Chicago, IL. He started playing quidditch at Loyola University-New Orleans before playing for Gulf Coast Gumbeaux, TCQC, and now Boom Train. He also coaches Columbia College Chicago and spends whatever spare time he has bouldering and doing comedy.

Michael Tucci joins the Member Services Department as an athlete development coordinator, in addition to his role as research specialist. 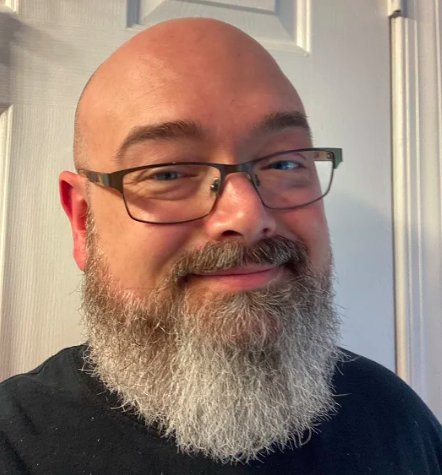 Michael Tucci was born in Fredericksburg, Virginia and graduated from Stafford Senior High School. He served in the United States Navy as a Submarine SONAR Technician for two decades. Upon retirement from the US Navy, Tucci worked as a teacher for five years before returning to work for the submarine community; this time at a defense contractor, Progeny Systems Corporation. He earned a Bachelor of Arts degree in History from Regent University and a Master of Education degree in Educational Leadership from Virginia Commonwealth University. While attending VCU he played as a chaser on the VCU Wizengamot quidditch team for two years.

Are You Fit For Quidditch? New Injury Prevention Resource

How to Write to Your Legislators - New DEI Video Resource

5 Takeaways from “More than Just a Body on the Field”