We are so excited to have welcomed four new volunteers to the USQ team this February. Please say hello to them if you get a chance! If interested in joining USQ as a year-round staff volunteer, you can learn more about our available opportunities here. 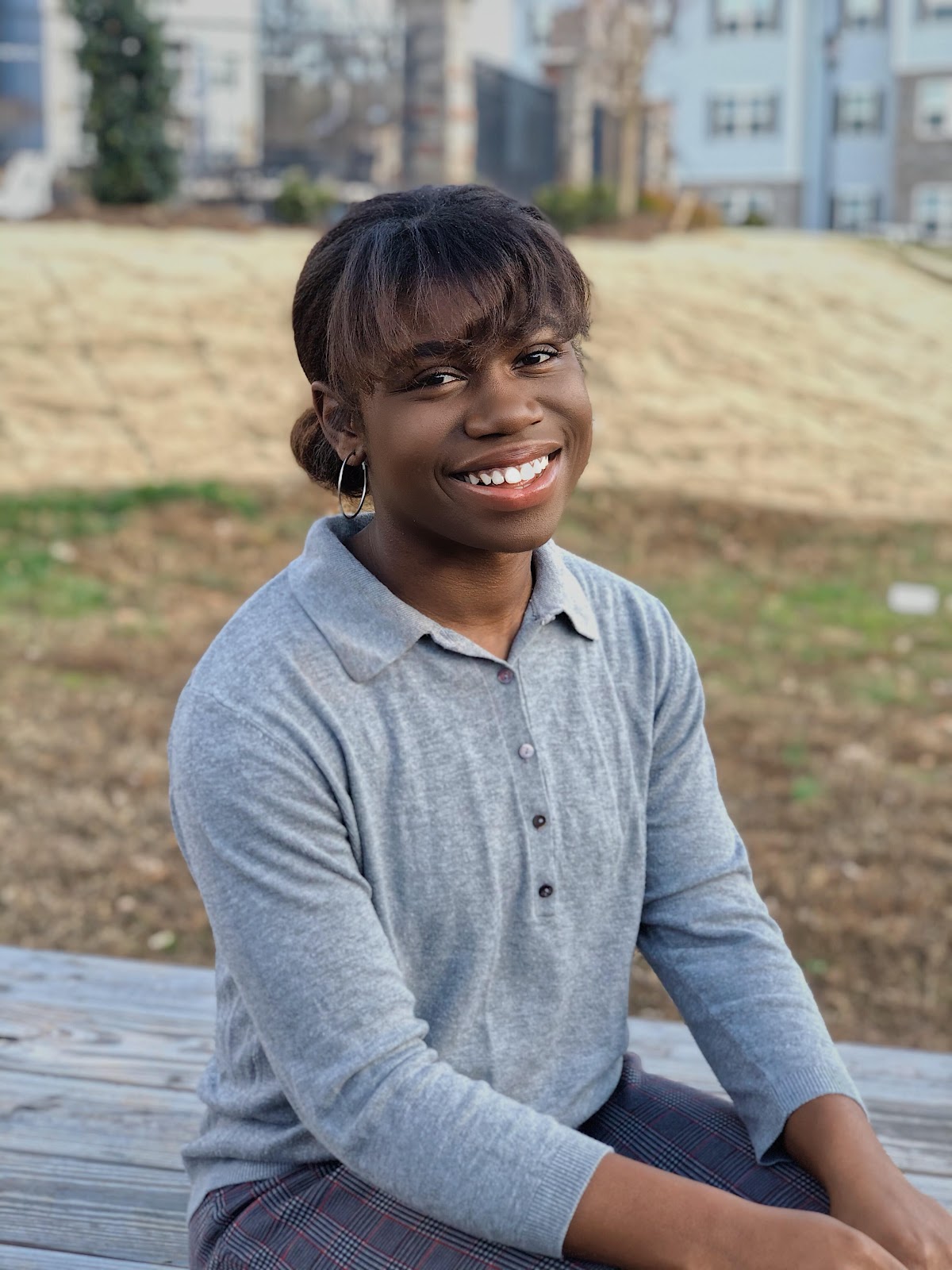 Amaya Hush is a current full-time student athlete from Fort Mill, SC. She attends Francis Marion University as a graphic design major and is also a softball player. Hush has always been creative and loves designing things. She got a chance to explore graphic design in high school where she met many clients and had the opportunity to intern at Carowinds (an amusement park). In her free time she enjoys drawing, watching all sorts of YouTube tutorials, and singing! Hush is really excited to be a part of the team. 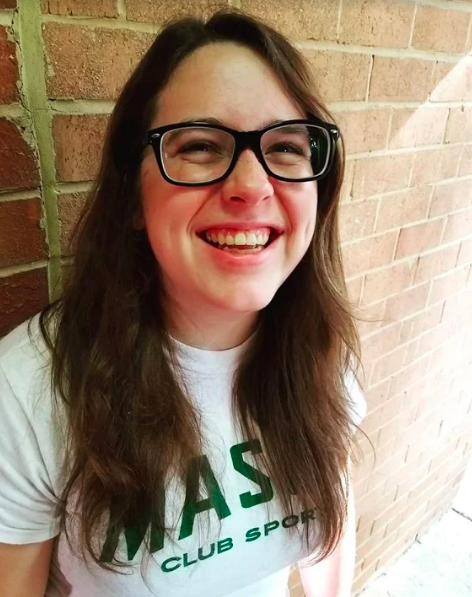 Born and raised in the Midwest, Julia Rankin moved to the Mid-Atlantic region to attend George Mason University. She joined quidditch her first semester in the fall of 2015 and continued to play for George Mason up until she graduated in December of 2018. She now plays for DCQC and has also played for MLQ on the Washington Admirals for three seasons (four if you want to count virtual MLQ where she kind of helped the Admiral's Rocket League team win!). 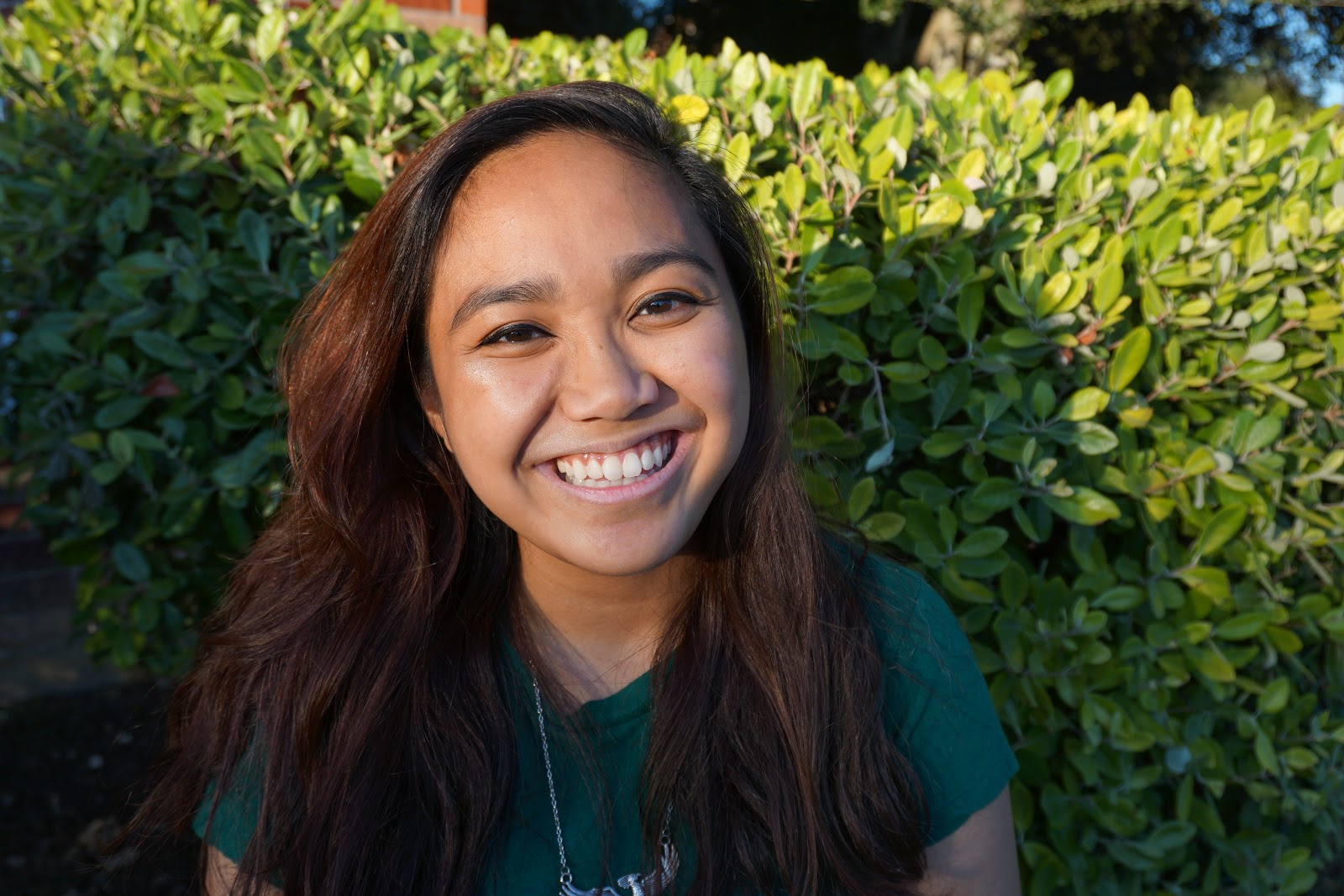 Crystal Suministrado is a student at Texas State University majoring in theatre and minoring in communication studies. She’s been a part of quidditch for three years and is currently serving as the Texas State Quidditch PR officer! Suministrado has a cat named Nymphadora and a dog named Bones. She is so ready and excited to help out with USQ! 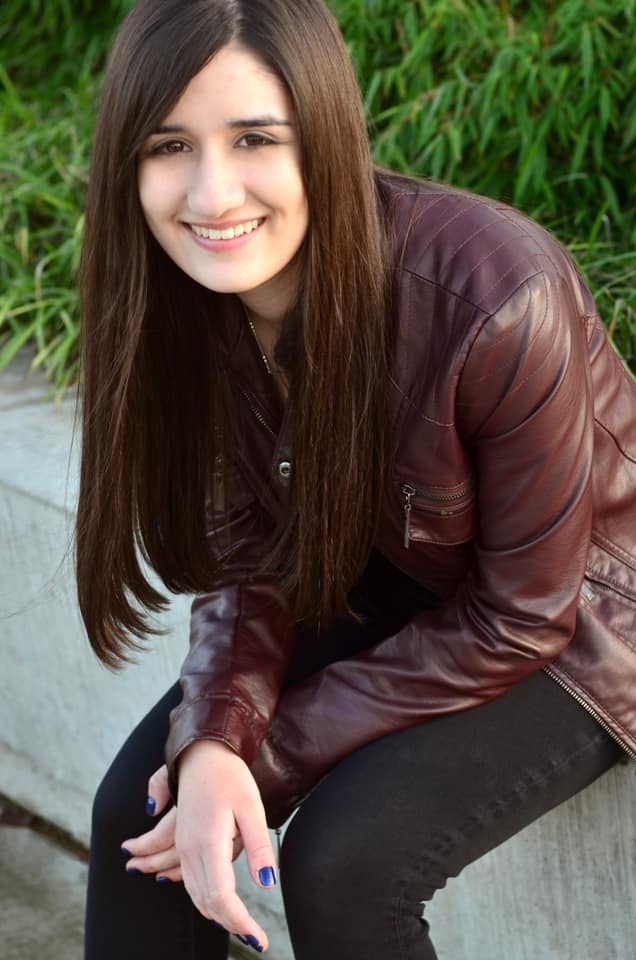 A current aerospace engineering and management student at MIT, Izzie Torres started playing quidditch in high school for the RAHS Fawkes team. She is now the captain of the MIT Marauders, and plays chaser.

Are You Fit For Quidditch? New Injury Prevention Resource

How to Write to Your Legislators - New DEI Video Resource

5 Takeaways from “More than Just a Body on the Field”