Meet our new volunteer staff members that joined USQ this past month!

We are so excited to have welcomed four new volunteers to the USQ team this August in addition to our new diversity, equity, and inclusion (DEI) committee members, whom you can meet in this article linked here. If you see them at any upcoming events please say hello to them! If interested in joining USQ as a year-round volunteer, you can learn more here. 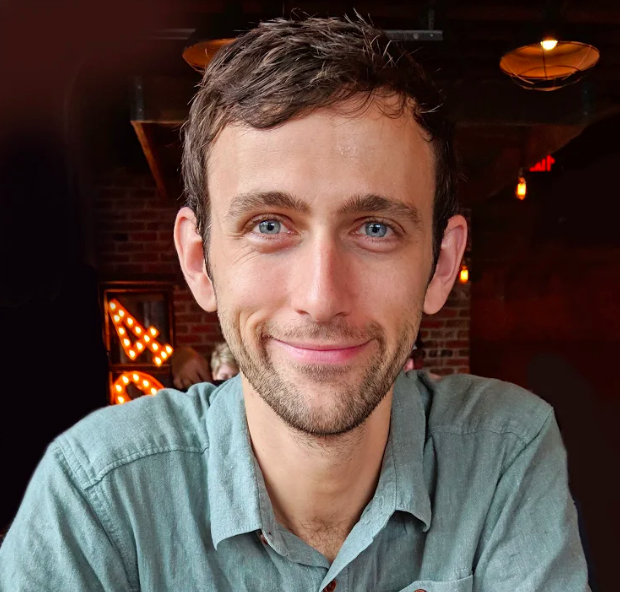 Nick Cooper works at Amazon as a business analyst. Prior to Amazon, he worked at startups in Seattle and New Zealand. Before working in tech, Cooper was a french-language editor at Nintendo. He loves traveling and learning languages. When he's not working, you can find him at a game jam creating video games, swing dancing, or on his bicycle. 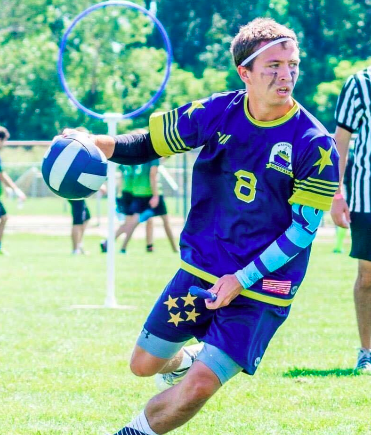 Chris “Champo” Champitto started playing quidditch in 2008 at their high school. Transitioning to collegiate quidditch at the University of North Carolina at Chapel Hill, Champitto continued their quidditch career on multiple season runs including getting to the elite eight at US Quidditch Cup. Graduating didn’t end Champitto’s quidditch career, moving into the club/summer divisions on a multitude of teams: DCQC, Gambits, Carolina Heat, and the Washington Admirals (MLQ).

Champitto has snitched in at least one regional championship in every region; officiating several semifinal and final games. They have also been chosen to snitch at three global games and gained notoriety in the quidditch community for shaving their head in the middle of snitching a game to confuse the seekers during the days of off pitch seeking.

Champitto is currently active duty in the Navy and a father to a very happy and “chunky” daughter, Emma-Payson. Champitto is excited to work with USQ on raising the standard of snitching in the sport and working toward the future of snitching. 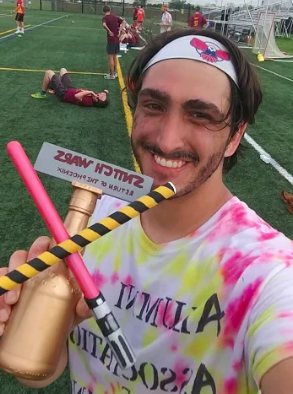 Louis Consoli is a chaser for Philadelphia Freedom Quidditch Club. He has been snitching since 2015 during his time at Salisbury University. Consoli’s goals with quidditch are to increase diversity in snitching, enhance player safety, and improve the quality of snitches while paving the way for newcomers to the snitch world. Outside of quidditch he is a registered nurse. 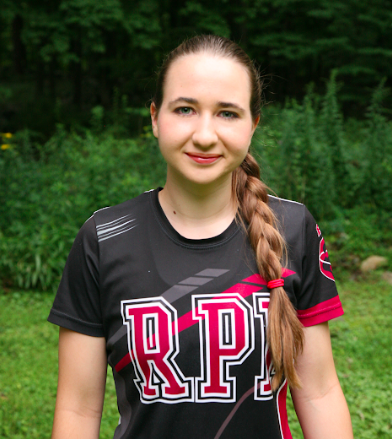 Fiona Wisehart began playing quidditch in 2016 at RPI. She plays beater because she was asked if she would rather “score goals or hit people” and decided she wanted to hit people. She captained and coached RPI for two years before graduating this season. Her proudest achievement on the RPI quidditch team is having her car voted “most jank” in the 2019-2020 season.

If you have any questions about getting involved please email volunteer@usquidditch.org or visit our website here.

Update on USQ Finances and Budget for the Season

All Stages of Return to Play Guidelines for COVID-19