Meet our new DEI committee members that joined USQ this past month, and get updates on current DEI initiatives and programs.

We are so excited to have welcomed 10 new volunteers to our new diversity, equity, and inclusion (DEI) committee this August. This committee, along with DEI Coordinator Brandi Cannon, will be working together on DEI initiatives for the league this season.

At the end of this article is an update on current inititiaves and programs that this committee is working on. 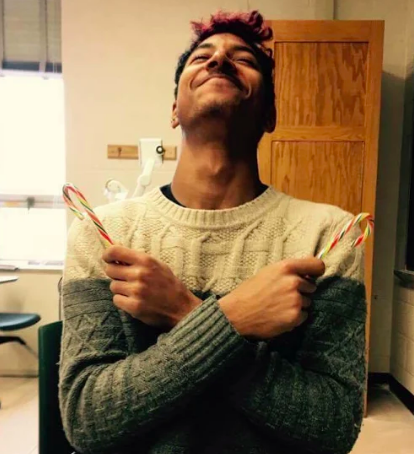 Tawfik Abbas is a Swiss-born German immigrant with Ghanaian and Palestinian roots raised in ‘the mitten’. After four years with Michigan State University Quidditch, he played for Chicago United while finishing his mathematics degree. Abbas is passionate about linguistics, history, and quidditch (obviously). 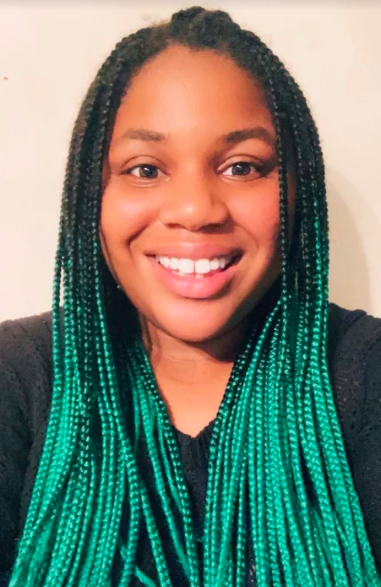 Natasha Conerly started playing quidditch with Virginia Commonwealth University in 2013. After a memorable collegiate career, they moved on to District of Columbia Quidditch Club, where they helped the team win a regional championship and later served as team president. Conerly currently resides in Richmond, VA with their cats, Athena and Ares. 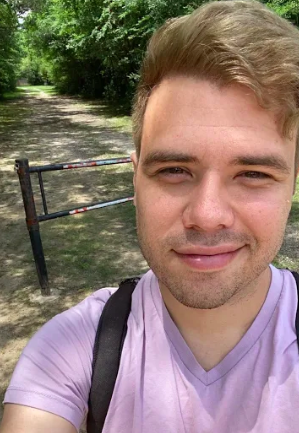 Carlos Elarba has been playing quidditch since World Cup V. He’s played with five different teams over the years and is looking forward to working on the DEI committee. Elarba looks forward to helping this committee make effective policies to make quidditch be a place where all people feel accepted and heard. 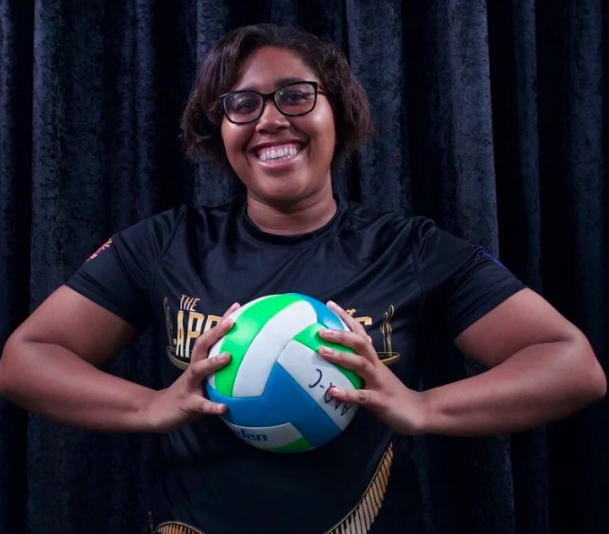 Taylor Gibbs is a recent graduate from Appalachian State University with a major in political science and a minor in religious studies. Throughout college, she played quidditch with the Appalachian Apparators and even played abroad in England for a semester with the Preston Poltergeists. Taylor currently lives in the Mid-Atlantic region and is excited to help the quidditch community as a volunteer of the diversity, equity, and inclusion committee. 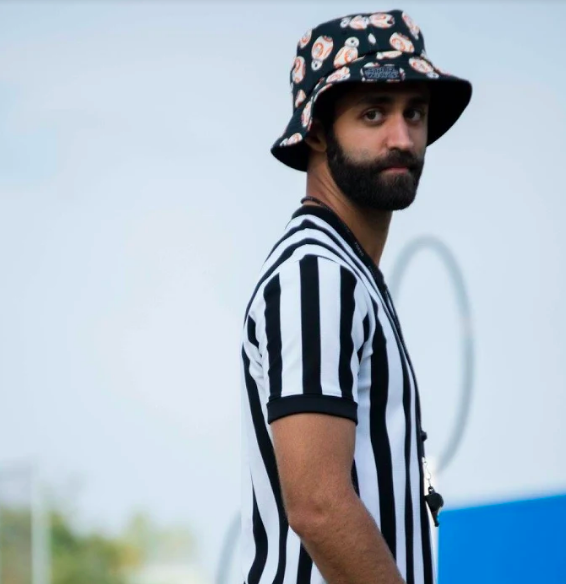 Jeremy Hoffman is a graduate student at Illinois State University studying recreation administration and women, gender, and sexuality studies. They’ve been involved with quidditch since their junior year of college, starting off with the Illinois State Firebirds. For the last three years, Hoffman has played on club teams (Lake Eerie Elite and Boom Train) and has been semi-active in the quidditch community via playing, head reffing, and hosting a podcast called Hoops, Hops, and Heels. They are looking forward to helping further the sport on a more professional level now. 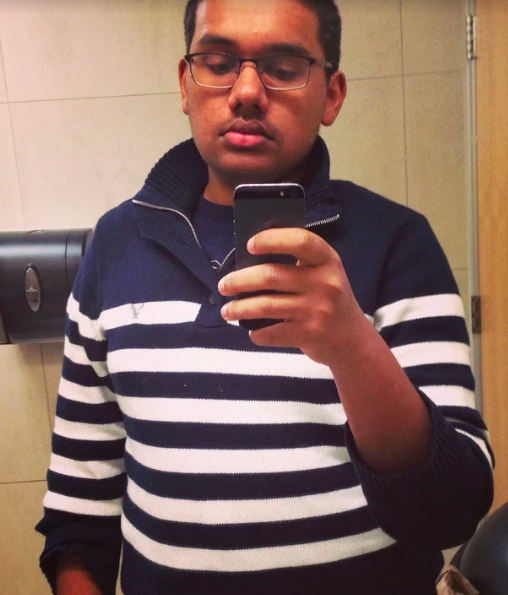 Having played quidditch for six years, Ravi Jaimangal is excited to get involved with USQ as a volunteer. He is a tireless advocate for all people and wants to see the sport transform into something greater. Looking to the future, he would love to become a head referee and advocate for more minority players to participate in the sport. Jaimangal loves this sport with all his heart as it has been instrumental in fostering friendships with people from all over the country. He hopes to be an inspiration and a mentor to new players as well and introduce them to a sport that has provided so much fun and enjoyment for him over the years. 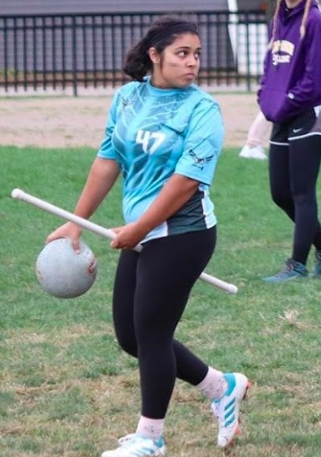 Vidisha Jha is a sophomore at Brandeis University and has been in USQ for almost a year now. She’s really excited to join the DEI committee this year and get more involved in our awesome community! 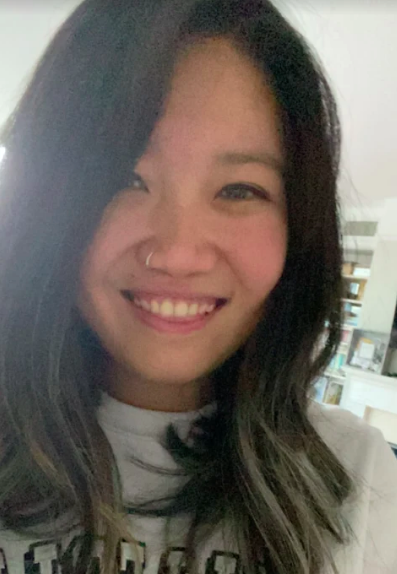 In 2011, Shirley Lu joined her first quidditch team at Wellesley College and has been hooked on the sport ever since. After graduating with a Bachelor’s in computer science and mathematics, she moved to the San Francisco Bay Area to pursue her career in tech as a software engineer. While living in California, she played for and captained or managed four local teams — the Silicon Valley Skrewts, San Francisco Argonauts (MLQ), Bay Area Breakers, and San Francisco Fog (WCQ). Over the past nine years, Lu has been involved with quidditch in a variety of roles — organizing the first couple iterations of Northeast regionals, serving on the World Cup organizing team, tournament director, nationals photographer, and now West regional coordinator and web development coordinator for USQ. Outside of quidditch, she fosters kittens, does portrait and event photography, enjoys rock climbing, and plays segway polo. 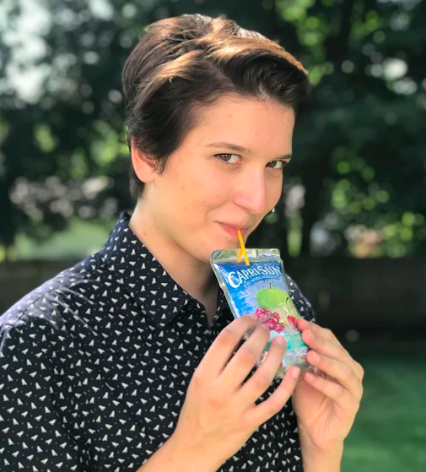 Meg Romine is a utility player for Boston University Quidditch. They just started playing quidditch last year but have been a spectator since they were a kid. Romine studies film and television at Boston University and also rides on the BU equestrian team. They are a huge extrovert and would love to meet anyone and everyone involved with quidditch! 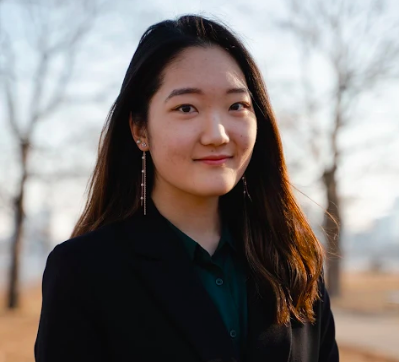 Angela Song plays for Boston University Quidditch as a beater. Song joined last year when she came to BU and has enjoyed every minute with her teammates ever since. Outside of BUQ life, she is pursuing a major in international relations and is involved in clubs related to the field (BUIAA). Song is so excited to be involved in USQ and looks forward to what will happen further on!

In July, USQ and MLQ identified seven pillars for DEI initiatives. Additionally, USQ also identified 13 initial action items for our organization to focus on for the fall. Below are those detailed action items with an update on the progress being made.