Just like in pickup games of soccer or football, people can play quidditch in their own backyards and community parks. It’s great fun for families or people new to the sport who want to try it out!

Just like in pickup games of soccer or football, people can play quidditch in their own backyards and community parks! Even though the field size, materials, or number of players may not be regulation standards, a successful game of quidditch can be played almost anywhere if the basics of the game are covered. It’s great fun for families or people new to the sport who want to try it out! This article will explain how to play quidditch in the way that works best for the specific group playing, while also practicing the important rules and skills of the game. 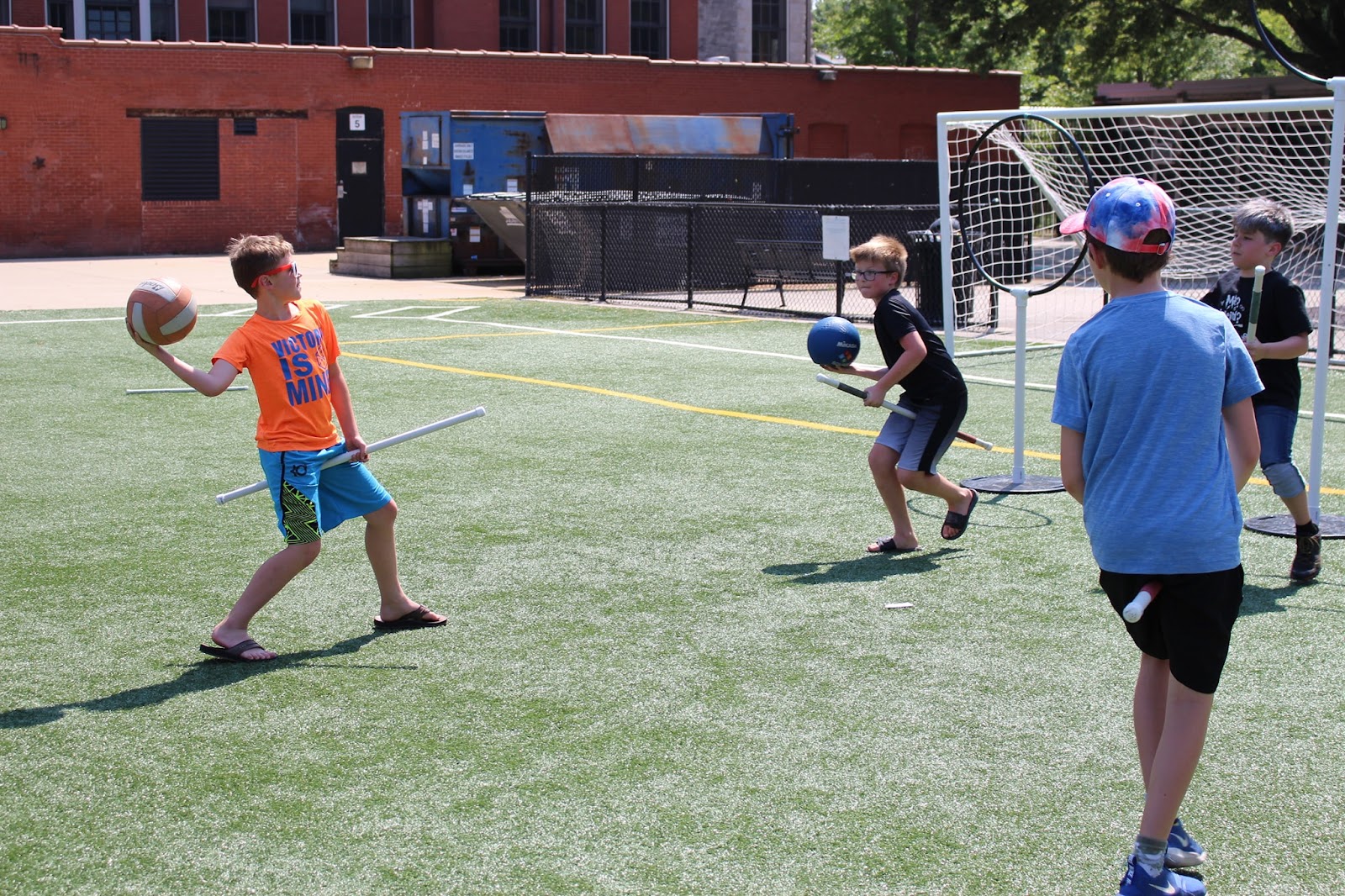 Organized quidditch has a strict list of materials that are used to play an official game, however, at home, those materials may not be readily handy!  Here is a list of suggested materials to gather for a basic quidditch game, as well as some “Backyard Edition” (BE) material substitutions that can be used depending on the age of the players and what is available at home.  Check out this page on the USQ website for suppliers of official quidditch materials as well as tutorials for making hoops and brooms!

Quidditch, like most sports, has specific rules for the different positions on the field, as well as specific procedures for game play.  Here are the most essential rules and procedures to play a successful game of pick-up quidditch.  For a more in-depth review of Quidditch game play and sample practice drills, reference the USQ Youth Quidditch Overview.  For specific rules and regulations for players and referees during an official game, reference the USQ Youth Quidditch Rule Book. 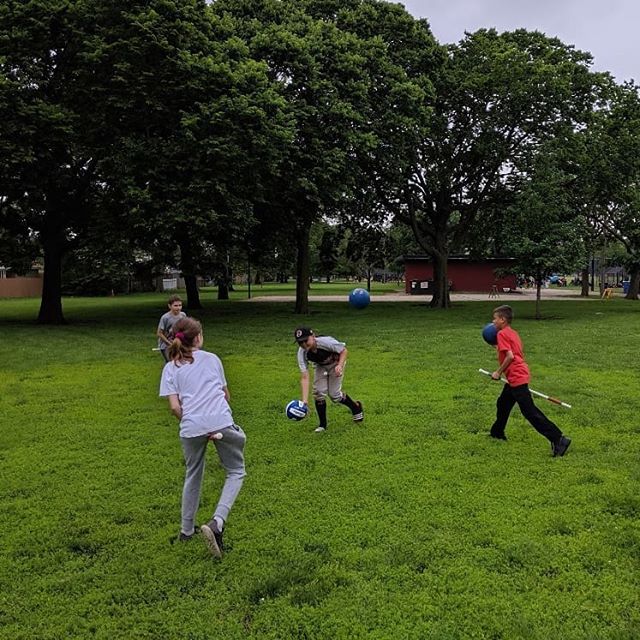 Most likely, a family will not have enough members to field two whole teams with an accurate number of positions, and that’s ok!  Group members can choose which position they would like to play, and go from there.

Most importantly, have fun and get your family involved!  Together we can help grow the popularity of quidditch in our communities.

As we continue to navigate COVID-19, please reference USQ’s COVID-19 web page for additional measures and precautions to keep in mind for any quidditch games you might be organizing. Be mindful to check on local and state regulations as well.

Email youth@usquidditch.org with any questions you have! USQ’s youth team is also happy to set up a virtual call to help walk you through any steps for organizing your own backyard quidditch game as well.