Meet our new volunteer staff members that joined USQ this past month!

We are so excited to welcome three new volunteers to the USQ team this past month. If you see them at any upcoming events please say hello to them! If interested in joining USQ as a year-round volunteer, opportunities will be posted on our website in August. 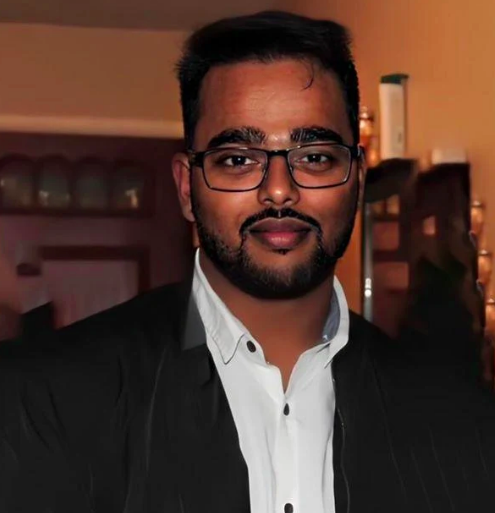 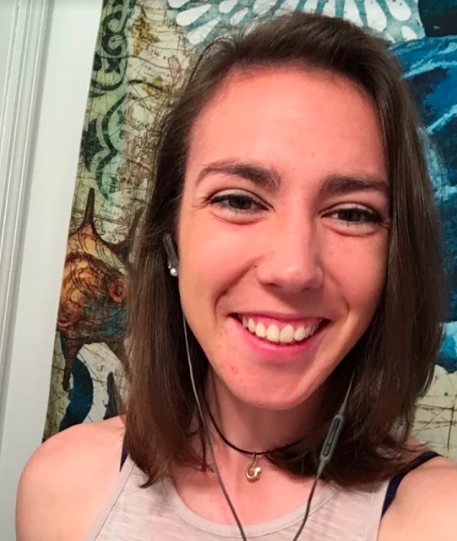 Jess Daly is originally from New England, and graduated from the University of Miami in 2018 with dual degrees in biology and marine science. She is now completing her M.S. in marine biology at the College of Charleston. This will be her seventh season playing quidditch, having spent her college career with Miami and club career with Terminus Atlanta and The Warriors. Outside of quidditch, she is an avid runner and a huge Patriots fan. Jess looks forward to helping to serve her region and USQ as a whole. 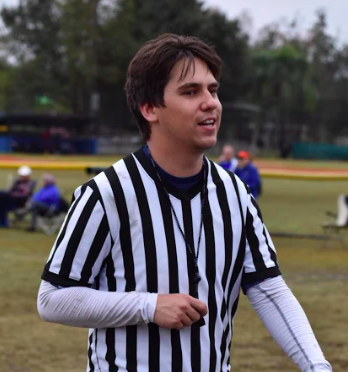 Max Conoley quickly fell in love with quidditch in 2019, making US Quidditch Cup 12 his first ever tournament. In the past year, he has donned the stripes, served as an assistant coach for his team, and developed a plethora of friendships within his region. He is currently entering his final year as a student and was recently elected President of the FGCU quidditch team. He is very excited to bring his ideas to the table in order to help the South region grow, as he sees major potential among the states. Other interests include film, improv, golf, and dad jokes.

Update on USQ Finances and Budget for the Season

All Stages of Return to Play Guidelines for COVID-19