US Quidditch is featuring stories on support for this article in our new series geared towards our #savequidditch campaign called ‘USQ Stories’.

US Quidditch is proud to present a special series for our #savequidditch campaign called ‘USQ Stories’. Community members have sent us their first hand accounts of how being a part of this sport has had a tremendous impact on their lives. This article features two stories which focuses on the support that these storytellers found within the quidditch community when they needed it most. We thank everyone who has taken the time to share their story with us. We also encourage you to read the other stories in this series, ‘Quidditch As A Safe Space’ and ‘Quidditch Creates Families’. 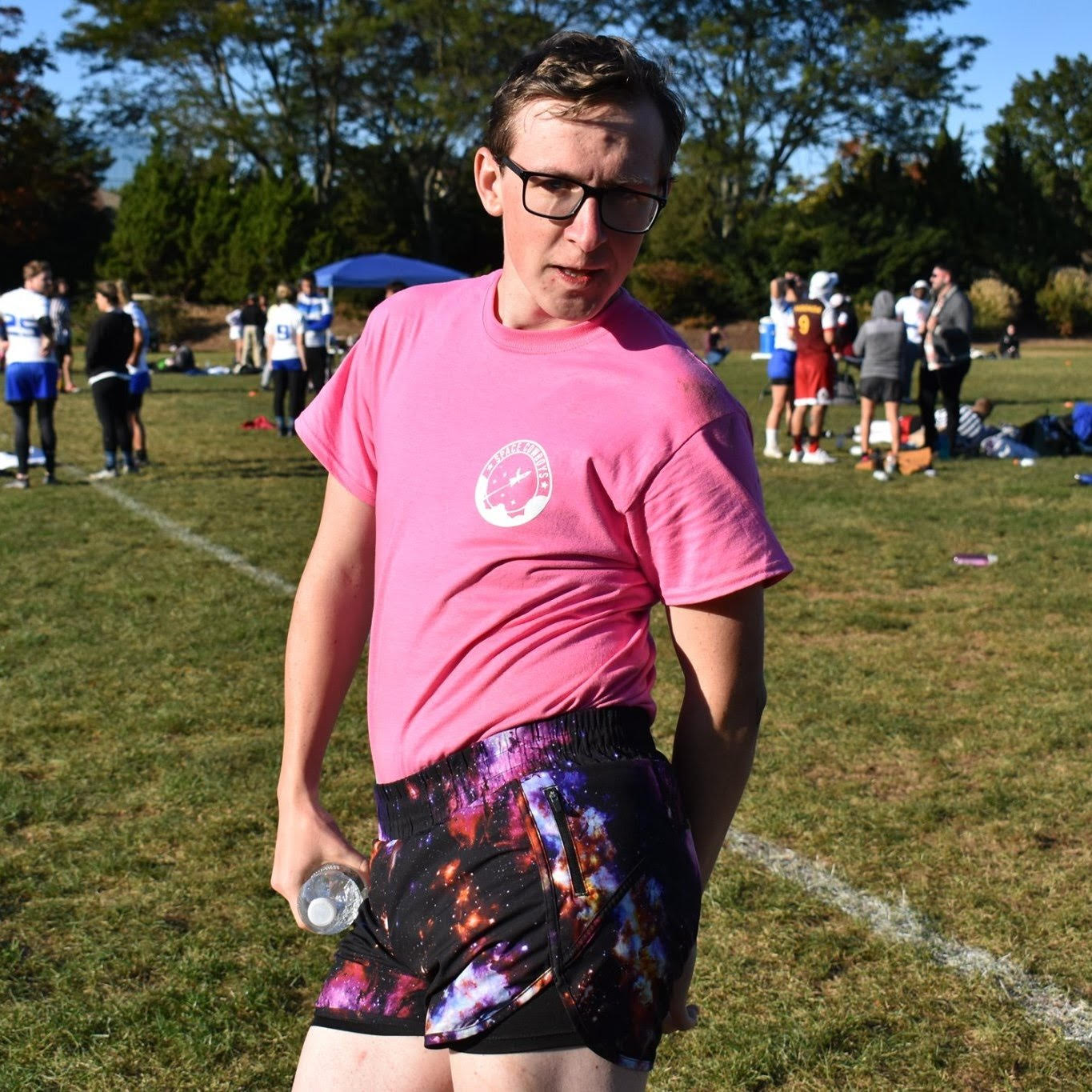 The biggest and easiest way to talk about how quidditch has impacted my life is to describe how it allowed me to explore my gender identity.

As a freshman at Appalachian State University I had ideas about what my gender identity was, but didn’t necessarily know how to go about figuring it out or where I could find a safe place to talk about it with others. When exploring clubs, I knew I wanted to play a sport, but wanted to find one that was inclusive of all genders. Luckily, quidditch fit that description perfectly. Upon learning about the gender rule and how being nonbinary or transgender was accounted for in that rule, I knew this was a community I could thrive in. While it took some time and meeting new people in order to fully find myself, it’s been a great experience.

This past year, when starting with Space Cowboys, I set a goal to begin transitioning. I wanted to be my true self within the quidditch community I’d come to know and love. While I definitely had personal anxiety about how it would go, my teammates and fellow officers were some of the first to step up and offer me their full support as I began to transition and be open with others about who I was.

My favorite moment was at Hoot and Howdy Brawl this past February in Atlanta. This was my first tournament where I was committed to using my preferred name and being up front with others about it. Every person I interacted with was super supportive all day–from old friends in the Mid-Atlantic who had known me for several years, to people from other regions I was meeting the first time. It’s truly an honor to be involved with a sport that is inclusive of people from all backgrounds, and it’s important to preserve it. Please donate and help me #savequidditch so others, like me, are able to find and be the best version of themselves.

Diana is a coach, referee, and player for Space Cowboys who has been involved with quidditch for four years. 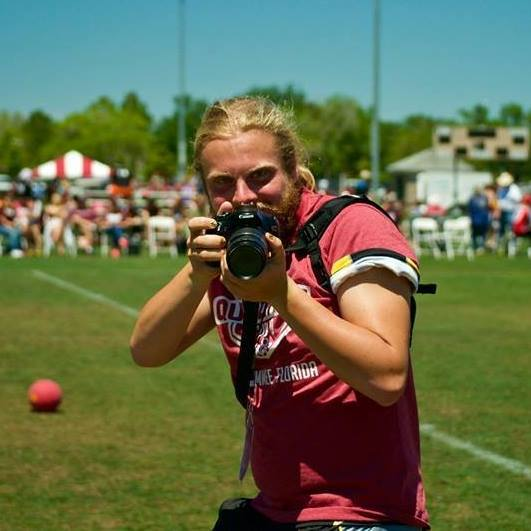 I’ve been continually impressed by the incredible kindness and generosity I’ve seen in the quidditch community. Every single time I’ve thought, “That there is the finest example of quidditch generosity I ever will see,” something comes along to top it: The West’s favorite free snack providing quidditch mom; a game where a rival team completely stopped playing to comfort an opposing player; each of the times our community has raised thousands of dollars, in mere minutes, for individuals experiencing various hardships. But, what I want to share at-length, is my current peak quidditch generosity experience.

This year I started a masters program in a new city, in a new country. The move entailed driving the entire West Coast: from practically Mexico into Canada. I packed up my car to the ceiling and took off on a 1000 mile road trip adventure of a lifetime. Because of the nature of quidditch, I ran into friends at every leg of the journey, and had more free places to stay than I had days in the trip.

This was my first big, on my own, move. I had all my spreadsheets and plans laid out in advance, but no matter what I tried, securing housing eluded me. If I couldn’t meet a landlord in person, oftentimes with only an hour’s notice, then I didn’t exist to them anymore and was back to square one. (Thinking back on this during COVID makes it extra weird, wow.) After a few months of Craigslist failures, I was faced with showing up at the border with no real destination. Hostels weren’t cheap, Couchsurfing had no availability.  I started mentally preparing to live out of my car.

In desperation I reached out to a friend who reached out to another friend and—despite being a complete stranger, with existing in the quidditch community as my only personal reference—I was taken in almost instantly. I had a couch to stay on, and soon I had room to stay in, and we were sharing meals and game nights. I spent all day seeing apartments that were either terrifying, or seeing nice apartments, but being passed over in favor of nice couples with real jobs. On the day I nearly had a mental breakdown from the absolute grind that is the Vancouver housing market—a landlord gave me a 30 minute lecture about how much “worse it is here than San Francisco”—coming home to new friends is the only thing that kept me sane at one of my lowest points.

I had only asked to stay for one week, but it took two weeks to find and move into a nice(ish) basement that I could afford. School started well; I like my program a lot. I joined the team that took me in and had a great season. Things worked out, but I am often reminded how easily it could have been different. I certainly wouldn’t have made a good first impression at school if I was trying to sleep in a fully-packed car and struggling to find a place to shower.

To me, the most incredible thing about this story of genuine international kindness to strangers is that this story isn’t even surprising to anyone in quidditch I’ve told it to. “That makes sense”, they say unblinkingly. If that doesn’t say something about the scale of quidditch generosity, I don’t know what does. If there is anything that ever deserves to survive another year of hardship in these crazy uncertain times, it’s this amazing community. I owe it so much and I hope you will help me #savequidditch.

Chris is a volunteer and a player for The Long Beach Funky Quaffles who has been involved with quidditch for eight years.