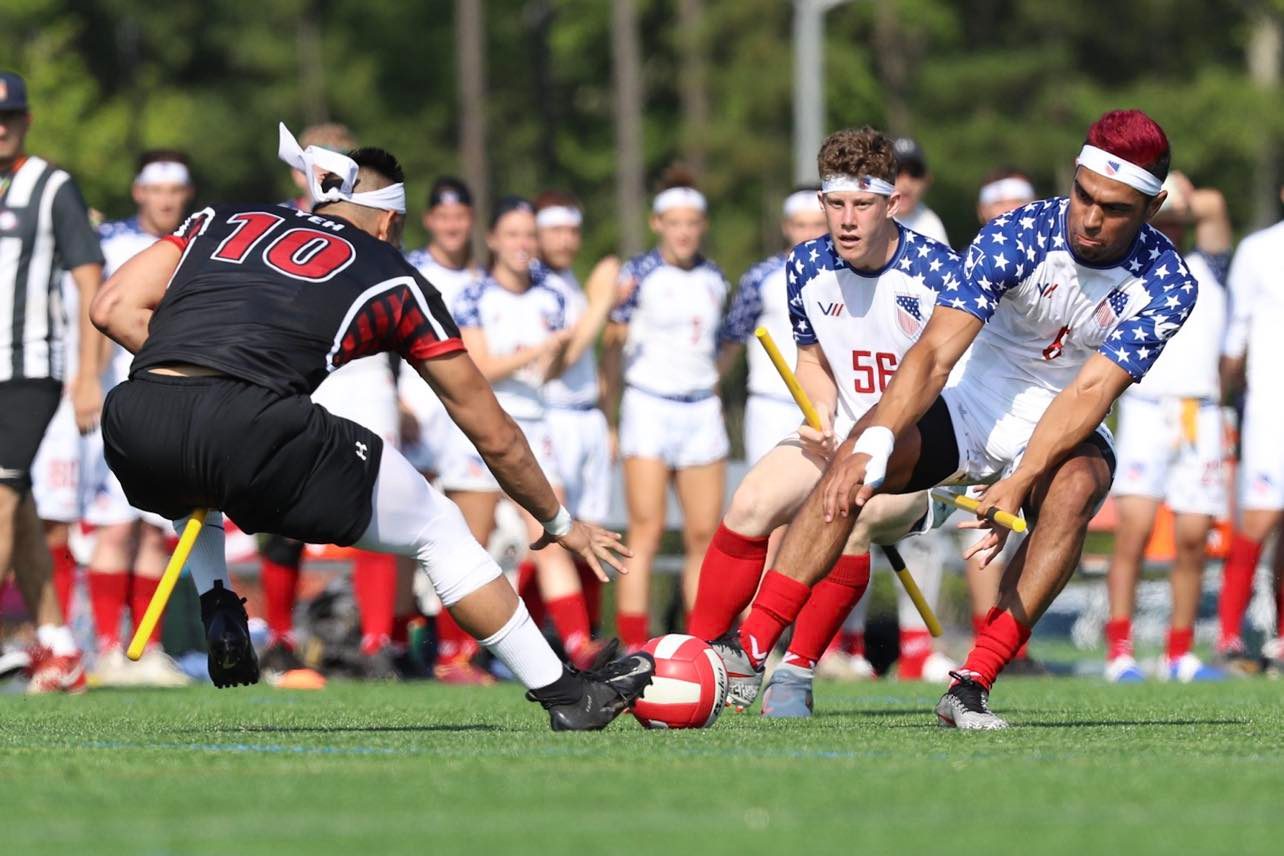 The current USNT standing team is listed below.

At least meet one of the following requirements:

Any athlete that meets the aforementioned IQA and USNT requirements is eligible to try out for the USNT. If you are unable to attend a training camp, you can express interest by email to USNT Head Coach Parada and USNT Coordinator Dallas at michael.parada@usquidditch.org and amanda.dallas@usquidditch.org, respectively.

In order to apply, you must be willing to agree to the necessary waivers and provide written commitment to various requirements:

All new applicants may be asked to submit two unedited recordings of official USQ or MLQ games in which they have played. Fantasy games, merc games or games against official teams deemed unofficial will not be accepted. The footage must meet the below requirements: 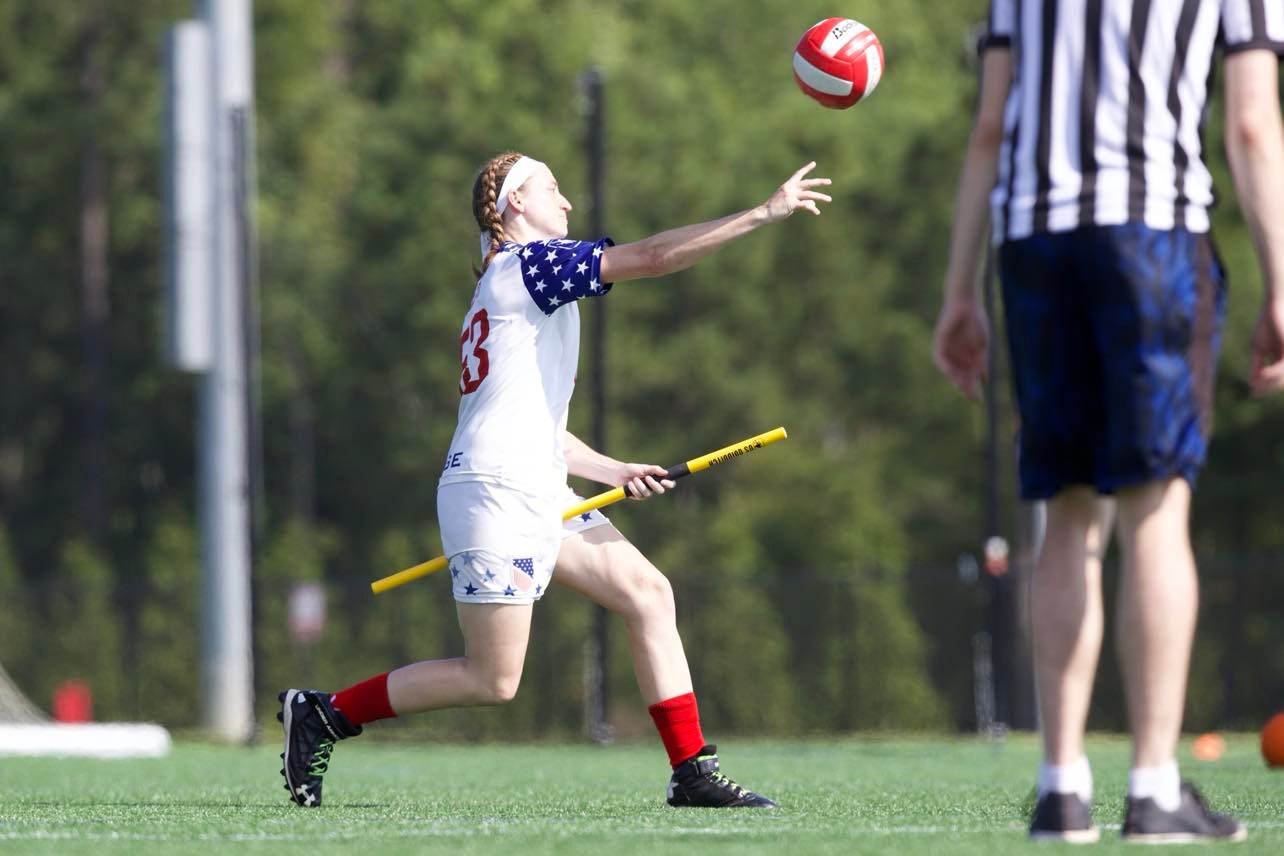 To avoid tryout fatigue, USNT staff do not host open tryouts in every region each season. Training camps are held in the late fall and early spring.

Training camps are three to four hours in length. Athletes planning to attend are required to pay a registration fee unless they have already been placed on the USNT standing roster or in the USNTDA. The current registration fee is $25. For non-USQ members, it is $35.  These fees go toward the cost of tryouts and USNT fundraising.

In addition to attendance at open training camps, play throughout the USQ and MLQ seasons, public persona and disciplinary history are taken into consideration. Anonymous scouts from across the US have been selected by the head coach to observe prospects. They periodically provide the USNT head coach with their feedback, which is used to make roster decisions.

Late May: The approximately 25-person IQA roster is announced.

The USNT head coach meets with his appointed coaching staff and scouts throughout each USQ season to discuss the USNT standing roster applicants. The USNT coaching staff—with the USNT head coach given the final say—then select a roster of athletes to be eligible for USNT tournament consideration. The USNT has no obligation to hit a minimum or maximum number of players at any point.

The following tournament roster rules are expected to be enforced at IQA events:

In addition to meeting the aforementioned player eligibility requirements, adhering to the signed policies and exhibiting the actions and attitude of a role model within the community, athletes are expected to complete workout requirements set by the coaching staff and attend closed training camps.

Closed training camps are held twice a year, at minimum, for the existing standing team roster. The exact dates and times are determined based on the American quidditch calendar, however, the following are potential time periods: